In February 2013 Pope Benedict XVI became the first pope to step down from office in centuries.

I was able to accompany Cardinal O’Malley on his journey to Rome to be present for the final gathering with Pope Benedict before his resignation and to begin the process of the electing his successor. 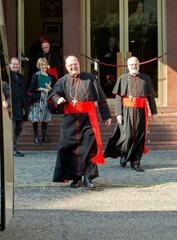 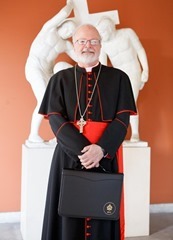 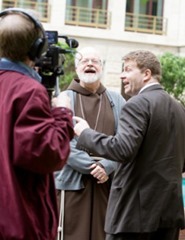 While this was certainly a significant moment for the entire Catholic Church, it certainly took on sense of greater importance once speculation began swirl that Cardinal O’Malley could be the first American pope. 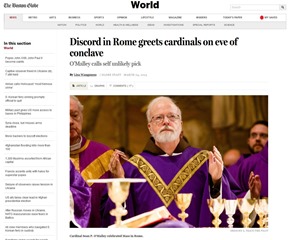 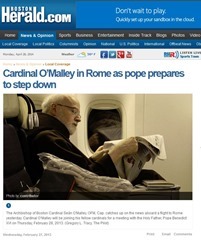 For ten days I chronicled events from Rome through stories, photos and videos that were posted daily as part of a special report Dispatches from Rome, undertaken as a collaboration between The Pilot and The Good Catholic Life radio program. 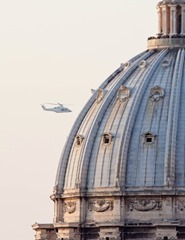 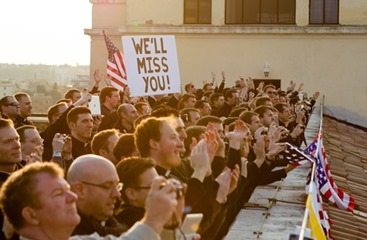 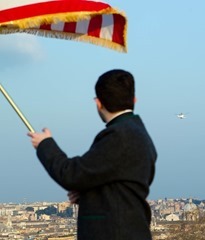 Being present as the helicopter lifted off from the Vatican grounds in the late afternoon and later being present in St. Peter’s Square as the bells tolled that the Chair of St. Peter was now vacant was a truly historic moment to experience. 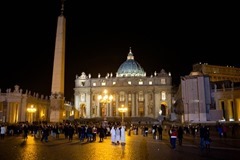 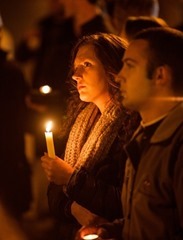 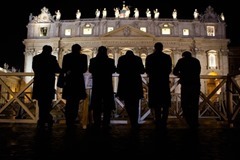